Cockroach Poker by Drei Magier Spiele was a game we thought sounded interesting based on its name. One would imagine that based on the name of the  game alone, the game would be a basic set of playing cards with a re-skin. We were happy to find that it is nothing like poker, for the most part, but rather a bluffing and reverse set collection game that plays quickly and is fun with a few people or a larger group.

The box is small, compact and holds the cards in place without being troublesome to remove. The artwork on the cards is cute and charming, with a little bit of seediness added in to give it a bit of “cockroach” feel. There are eight different animals, with eight of each type. The artwork is different on each card which we think adds a level of nuance to the games and is always appreciated from an aesthetic point of view.

The game plays over a series of turns wherein a player chooses a card and an opponent to give that card to. The player then tells their opponent what the card is, or not. You can say whatever you like. The opponent then has to decide whether or not you are telling the truth, or take a look at the card and pass it to a different opponent choosing to tell them what the card is, or not. If your opponent guesses correctly you keep the card and if they guess incorrectly they keep the card. The game ends when a player has no cards to play or a player collects a set of four, and the player that does either of these actions loses the game and everyone else wins.

Overall, we enjoy the game, especially with a larger group or with family or friends. The game can be more difficult if someone knows you well, as they can see past your tells and can more easily call your bluffs. This isn’t a bad thing necessarily as it can extend the length of the game and make you change your strategy and work on your poker face. The game can be played with a language barrier very easily and can be explained very quickly. All it takes is explaining the rules and being able to say and understand the words for the names of animals and “yes” and “no.” We recommend checking out this deceptive little card game and letting it keep its own cozy corner. Just don’t let it lay eggs. 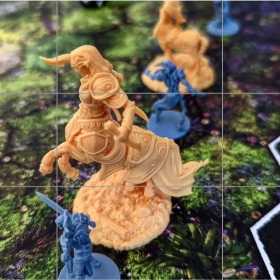 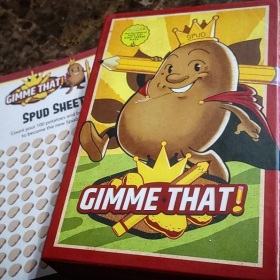 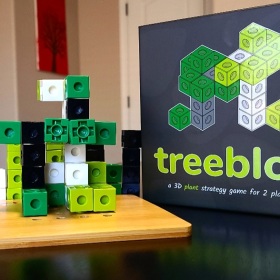 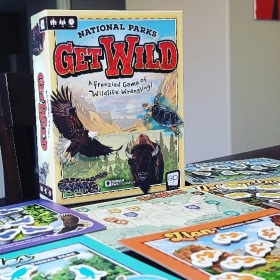 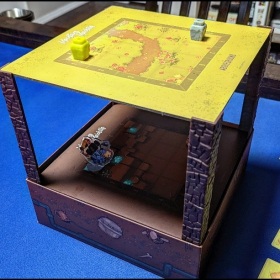 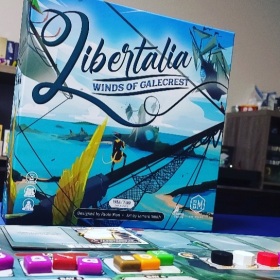 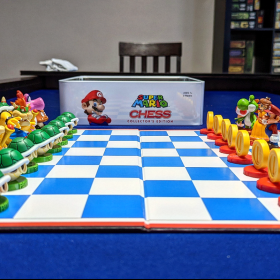 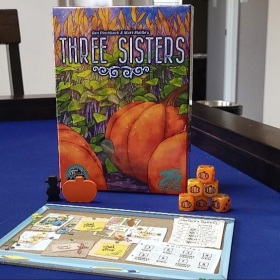